Understanding the Risk Factors for Cancer 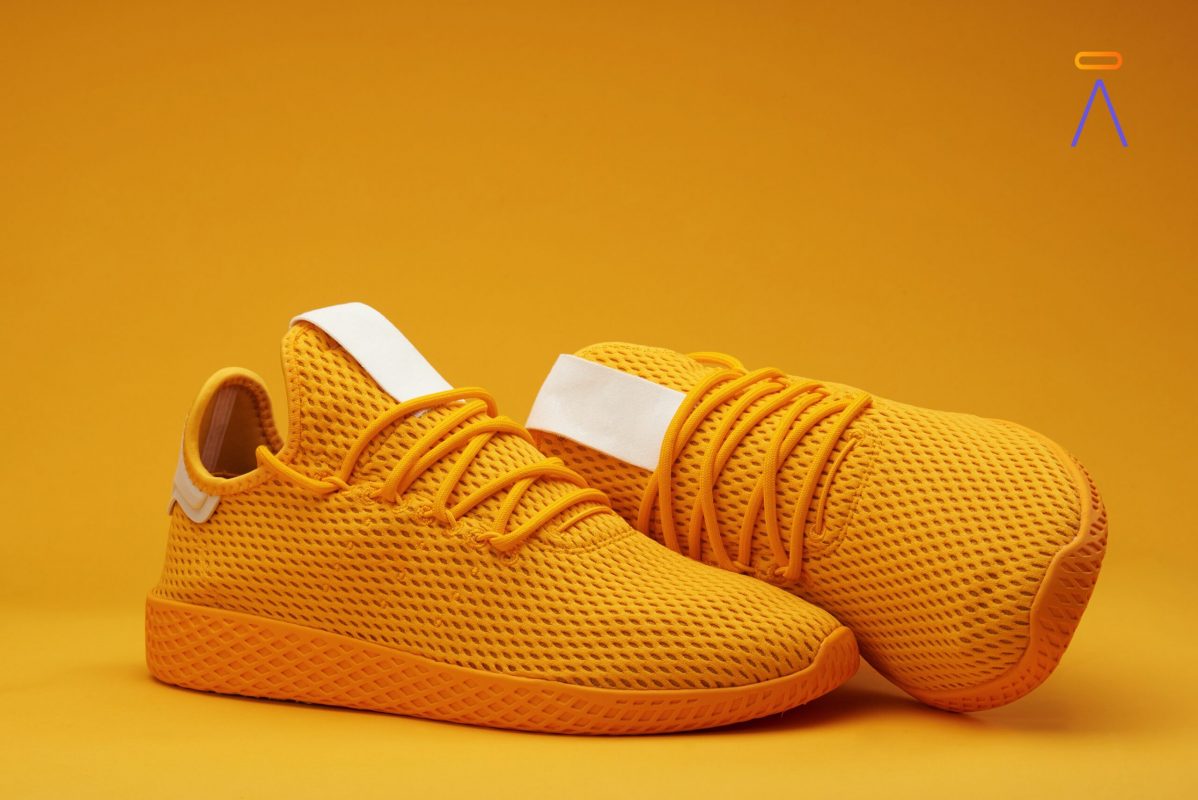 Who Gets Cancer the Most?

While certain age groups and ethnicities might be at a higher risk of contracting cancer, it’s important to remember that anyone is at risk in some way of developing a form of cancer. However, here’s a quick look at who is more likely to develop cancer and why.

According to the US National Cancer Institute, the average age for cancer diagnosis is 66 years, with most cancer patients aged 65 years or older. The average age for breast cancer is 61, for colorectal cancer, it’s 68, and for lung cancer, it’s 70. The reason for older individuals contracting cancer is that there has been more exposure to harmful chemicals, a decline in immune functions and an increased risk of the immune system malfunctioning.

Those With a Family History

Family history plays a big part in your cancer risk. You are more likely to develop a form of cancer if a close family relative has done so. This is because genes carry the instructions to make proteins, which do most of the work in our cells. Certain gene changes can cause cells to evade normal growth controls and become cancer. Genetic changes that promote cancer can be inherited from parents.

Your body breaks down alcohol into a chemical called acetaldehyde which damages your DNA and prevents your body from repairing the damage. Your DNA is effectively the cell’s ‘instruction manual’ for controlling normal growth and function. When DNA is damaged, a cell might grow out of control and create a cancer tumour.

Obesity increases your risk of certain cancers, including colorectal, breast, uterine, oesophageal, kidney and pancreatic cancers. It’s believed that the visceral fat, which surrounds the organs, creates inflammation which affects how your body manages hormones such as oestrogen and insulin. This then increases cancer risk when cells divide and die.

Those Exposed to Certain Chemicals

People who are exposed to chemicals in everyday life could increase their risk of developing cancer. These include ultraviolet (UV) radiation, formaldehyde, exhaust fumes, pollution, asbestos and radon. These forms of environmental exposure can damage cell damage.

Those With Certain Viral Infections

Food as a Risk Factor for Cancer

When it comes to developing cancer, there are certain schools of thought that believe there is a connection between diet and cancer risk. However, America’s National Cancer Institute states that, while many studies look into the possibility of dietary components and cancer risk, very few show definitive ways diet can increase or reduce the risk of cancer.

Foods That Could Increase the Risk of Cancer

Studies show that certain dietary components are associated with a change in cancer risk, although not necessarily responsible for the development of cancer. Certain foods that have been highlighted include:

This is produced when certain vegetables – like potatoes – are heated to high levels, apparently increasing the risk of cancer.

According to the International Agency for Research on Cancer (IARC), processed meat is a carcinogen (something that causes cancer). Processed meats are meats that undergo treatment to preserve flavour, such as salting, curing and smoking. This includes viennas, ham, bacon, salami and chorizo, among other deli meats.

Cooking food at higher temperatures is believed to produce harmful compounds – heterocyclic amines (HA) and advanced glycation end-products (AGEs) – and a build-up of these can contribute to inflammation, playing a role in cancer.

Foods That Could Decrease the Risk of Cancer

Certain vitamins and minerals are believed to actually diminish the risk factors for cancer, promoting the belief that diet plays an important factor in cancer prevention. Here’s a look at some of the dietary components to consider including in your diet.

These chemicals, food in fruit and vegetables, will block the activities of other chemicals – free radicals – known to damage cells. By doing this, they are effectively preventing cancer-causing cells, thereby lowering the cancer risk.

While too much dairy can be risky, calcium is an essential dietary mineral that is understood to reduce the risk of colorectal cancer, breast cancer and ovarian cancer.

These contain chemicals known as glucosinolates which break down into compounds that are believed to have anti-cancer attributes. These vegetables include arugula, broccoli, brussel sprouts, cabbage, cauliflower, kale, radishes, turnips and watercress.

Tea has antioxidants in the form of its polyphenol compounds, especially catechins. While the results are not conclusive, it’s believed drinking tea can reduce the risk of cancer.

Found in exposure to sunlight, as well as certain dietary supplements, vitamin D is associated with lowering the risk of colorectal cancer.

What Are Three Controllable Risk Factors?

The prevalence of cancer in South African society means that we should all be doing everything we can to reduce the risk by leading healthier lives. Here’s a look at the four controllable risk factors of cancer.

We’ve mentioned the foods that should be avoided, as well as those that are best to include in dietary consumption to reduce the risk of cancers. However, beyond what you eat, it’s vital that you maintain a healthy weight as this has a proven connection to your increased risk of cancer. For women post-menopause, weight gain can drastically increase your risk of breast cancer as fat tissue is the body’s main source of oestrogen, and an increase of this hormone increases the breast cancer risk.

What You Can Do to Ensure Optimum Weight:

Studies continue to show the connection between both tobacco and alcohol in increased cancer risk. As mentioned earlier, tobacco can cause around 15 types of cancer, while alcohol impacts your cell DNA and limits your liver’s ability to control levels of oestrogen in the blood.

While there’s no direct connection between stress and cancer, by reducing stress, you’re able to enhance your overall well-being which contributes to a healthier lifestyle. Make sure you’re getting sufficient relaxation time through exercises such as yoga, medication or simply getting back into nature.

What Are the Uncontrollable Risk Factors?

While the above-mentioned risks are within your control, there are certain risk factors that can increase your chances of developing cancer which are simply beyond your control. This is why cancer insurance coverage is becoming such a necessity in the modern age. Here are a few of the uncontrollable risk factors.

Gender – Women are 100 times more likely to develop breast cancer, according to Harvard Health. This is primarily because female breast tissue is more exposed to hormones.

Age – Age is believed to be the strongest risk factor in cancer. According to the National Cancer Institute (NCI), the average cancer patient age at the time of a cancer diagnosis is 66, with increased age increasing the risk.

Genes – The NCI states that inherited genetic mutations play a major role in about 5 to 10% of all cancers. Researchers have associated mutations in genes with more than 50 hereditary cancer syndromes – these are disorders that may predispose you to developing certain cancers.

The environment – If your environment contains harmful chemicals – such as exhaust fumes, second-hand smoke or asbestos – you’re at a higher risk of contracting certain cancers.

With so many cancer risk factors, and around one in four South Africans affected by cancer, the trend in cancer insurance coverage is becoming ever clearer. With an organisation like Aynjil, you can enjoy comprehensive cancer coverage for only R100 per month, which includes coverage for your parents and children. Don’t be caught in an untenable decision, get your cancer coverage sorted today.

Insurance, The Way It Should Be.
Get Covered

What to read next? 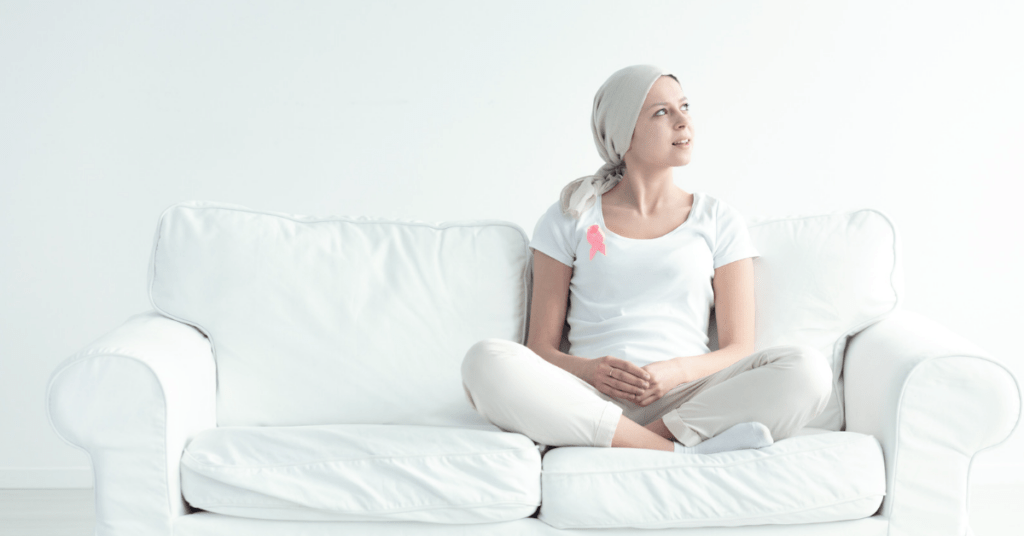 The Financial Ramifications of a Cancer Diagnosis 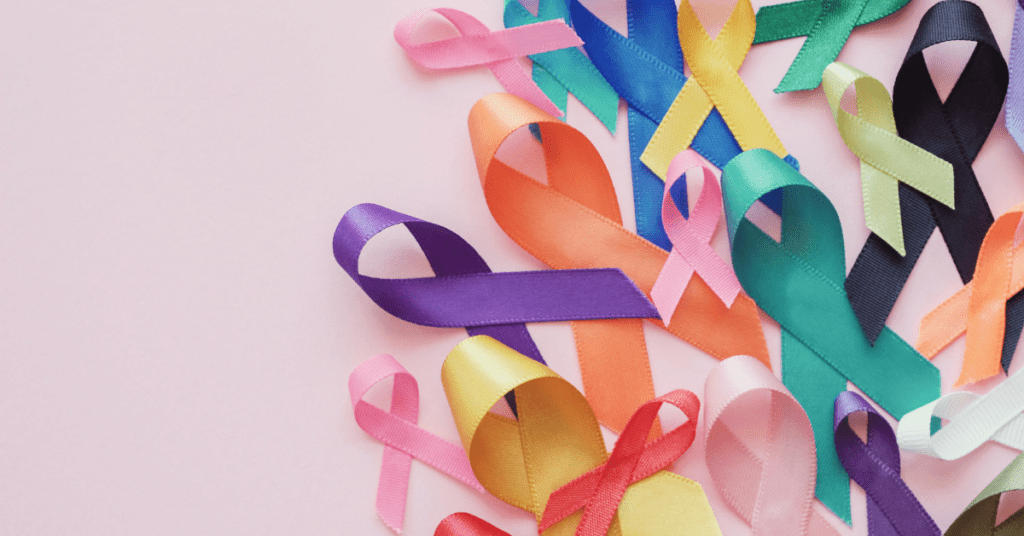 Preparing for cancer in your client’s financial plan 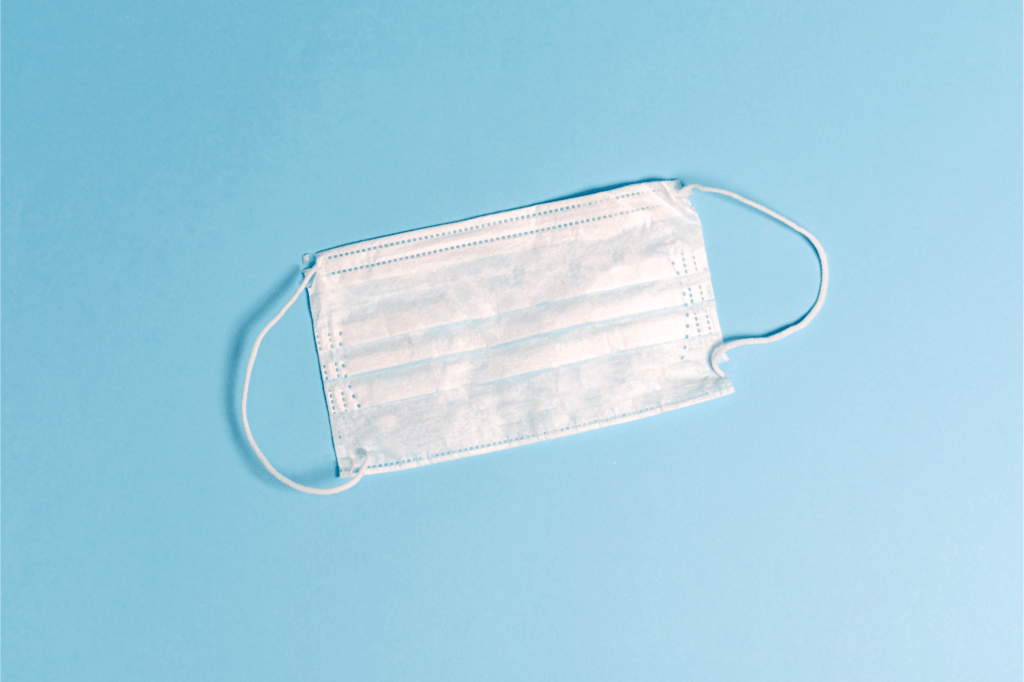 COVID-19 and Cancer: Everything You Need to Know